A third person multi-character roguelite horror adventure.
A game inspired and heavily influenced by the folklore of Sardinia, Italy (a region rich with unique traditions and culture) where you play as four characters, experiencing a deeply connected storyline that ties back to the haunting traditions of an ancient village. The village itself is an elaborate maze with no two iterations being precisely the same - you will have to explore and solve the mysteries of the game largely unguided.

Your Weapon? A Box of Matches...
Die, and watch the village reconfigure itself into a new form. Solve puzzles and open shortcuts to new areas with tools and items you find along the way, unlocking every piece of the story with different characters, each with its own power and suited for another aspect of exploration and investigation. With a limited supply of matches to light your way and darkness encroaching, can you find your way through the fog to reveal the truth? Or will you be engulfed by the secrets this town doesn’t want you to know? 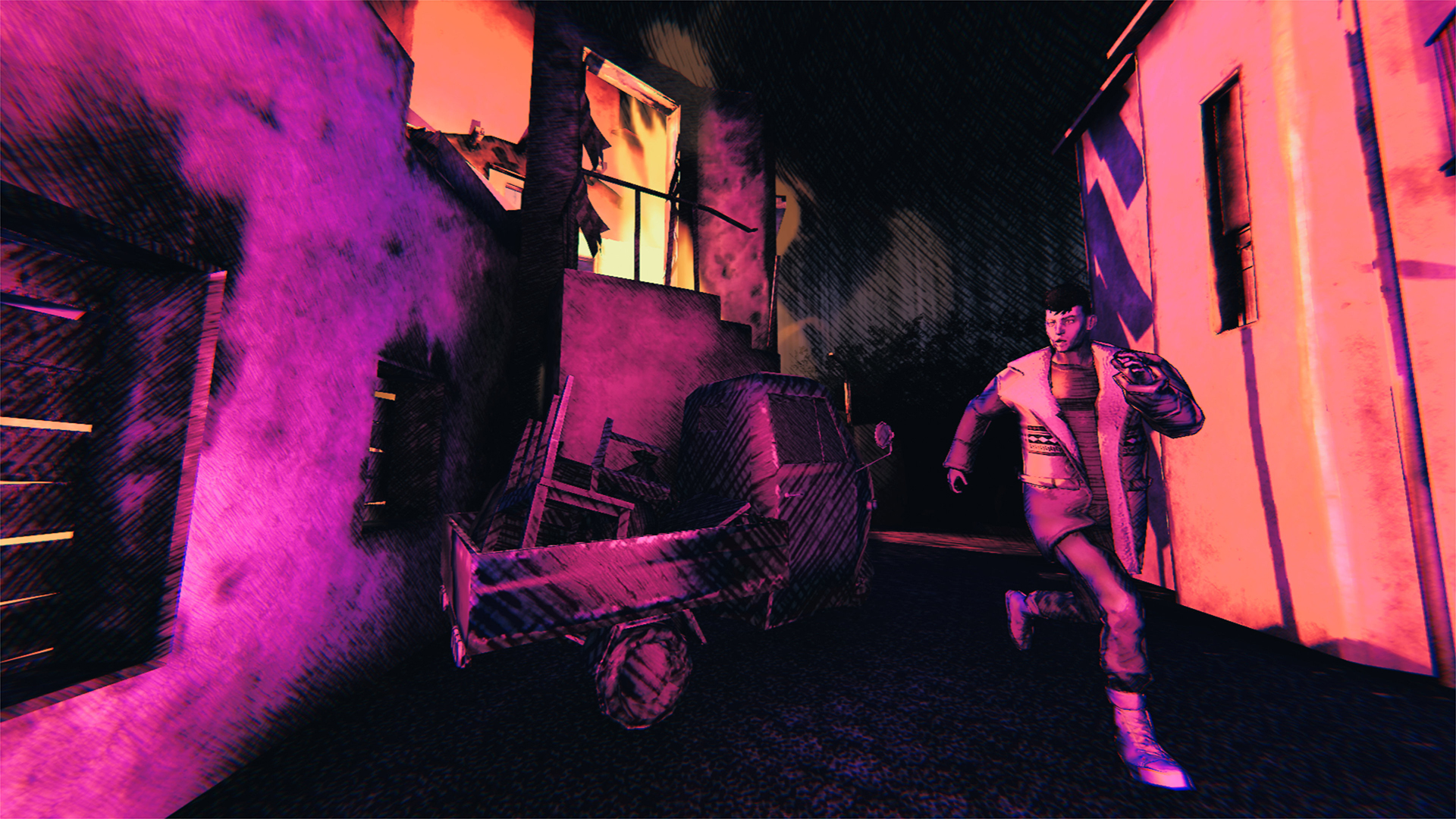 -The village structure changes each time all your characters die
-Discover characters' special abilities, use tools and consumables to open shortcuts
-Keep narrative and puzzle progress across game-overs (roguelite)
-Manage your supply of matches to help your sight and solve puzzles
-Non-linear progression, dynamic and adaptive narrative
-Investigate the ritual at the heart of the game and use what you find to stop it
-Puzzles deeply integrated with the game world and narrative (not abstract)
-Artwork and animations inspired by stop-motion and rotoscoping film techniques 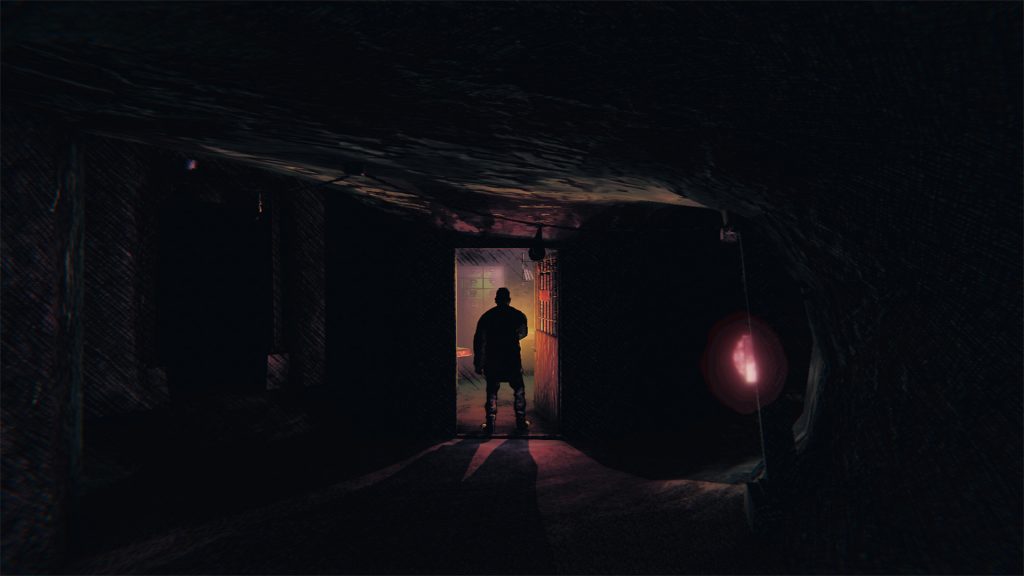 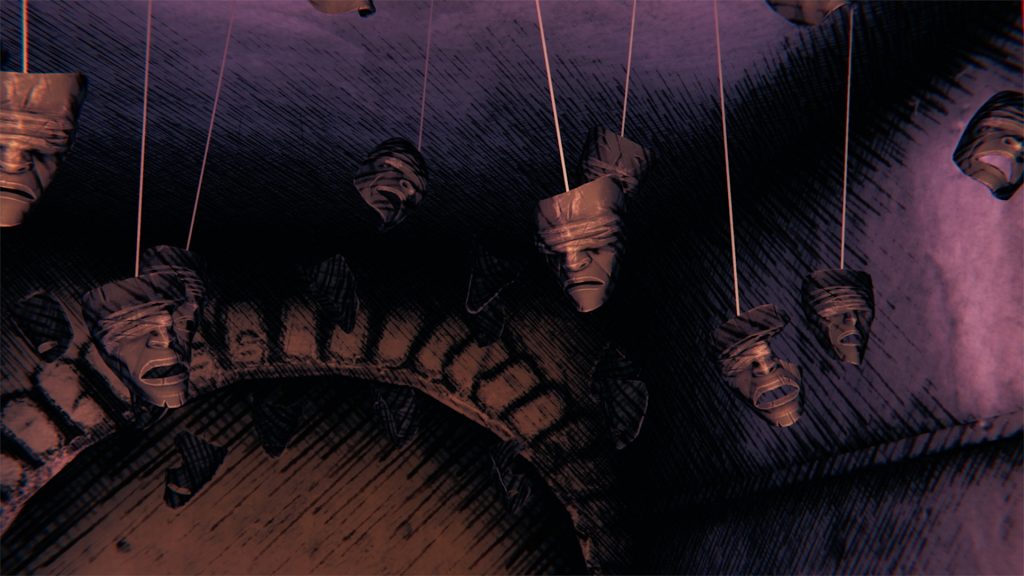 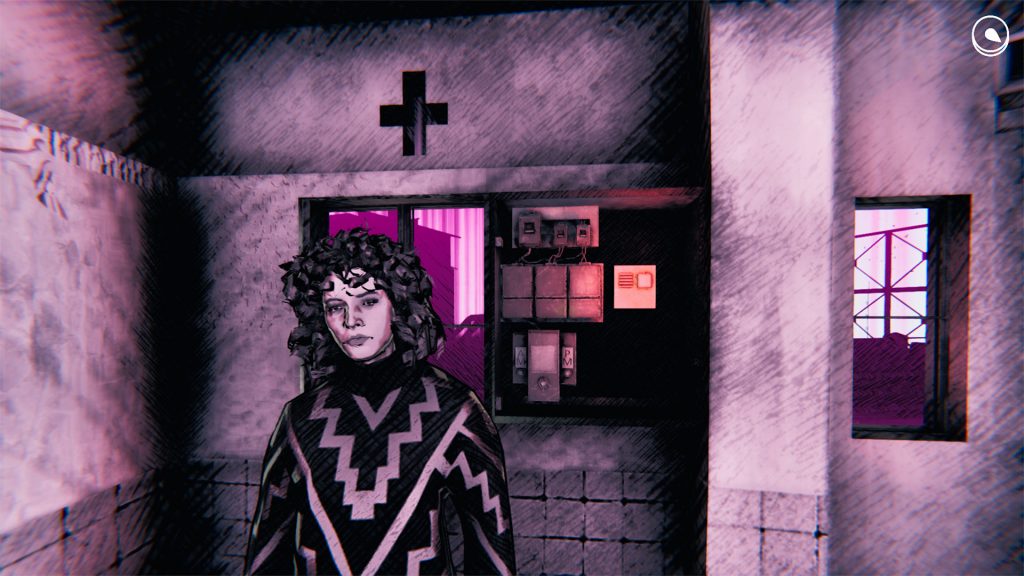 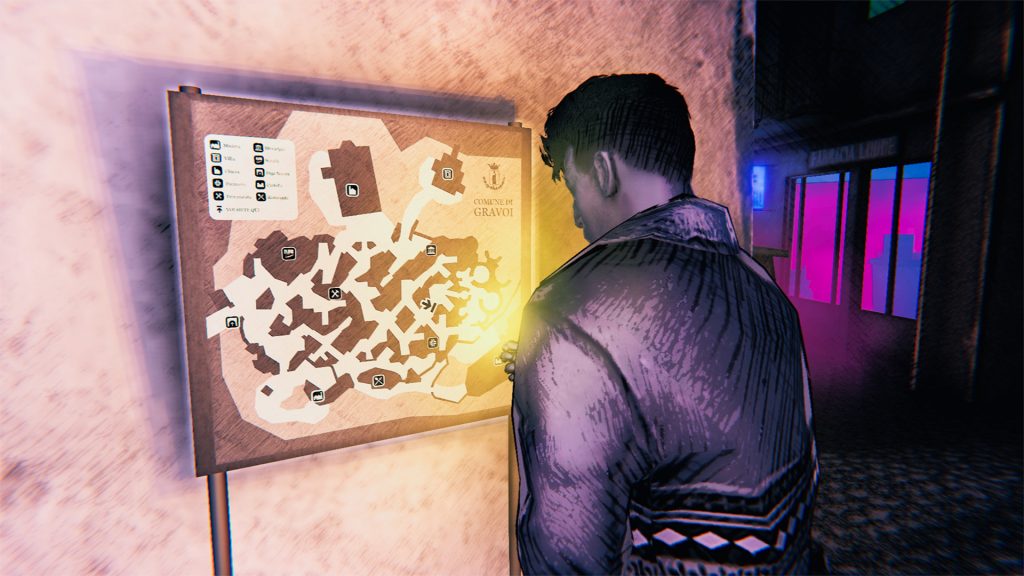 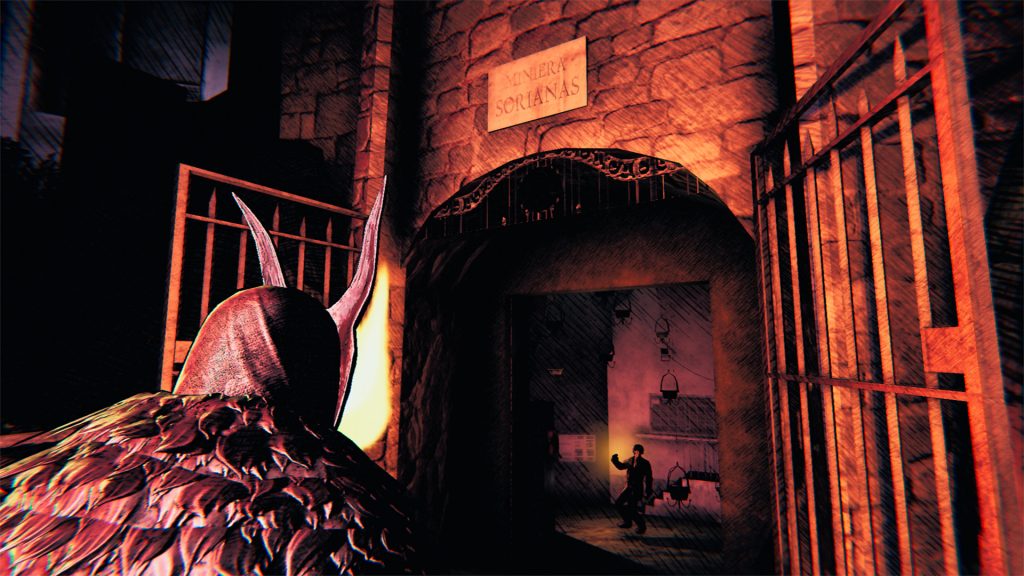 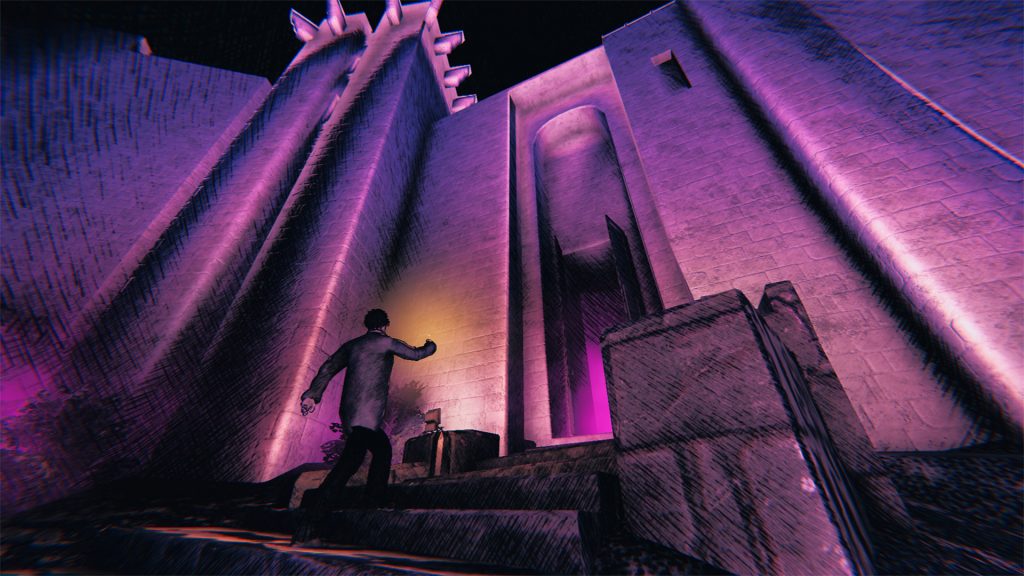 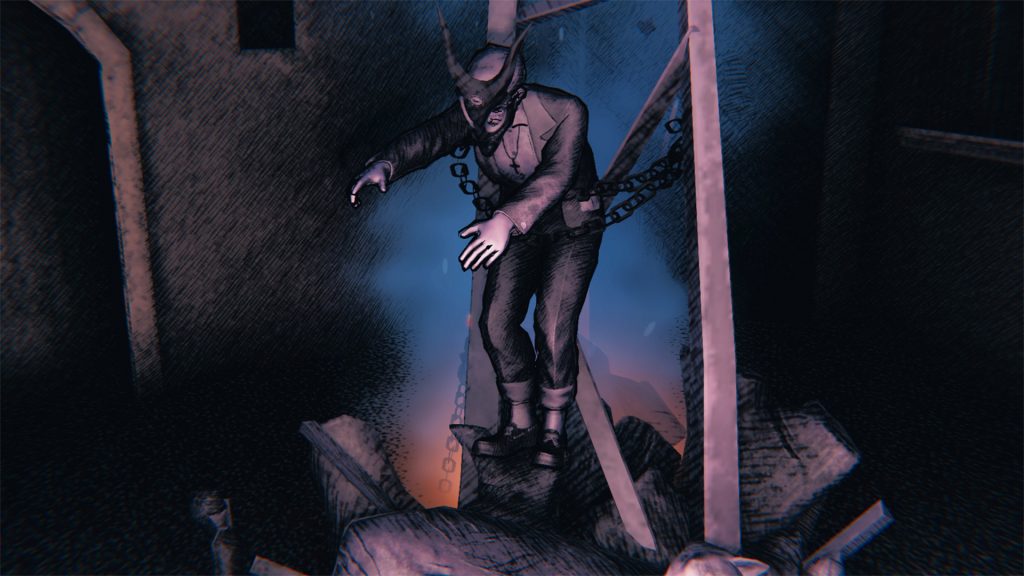 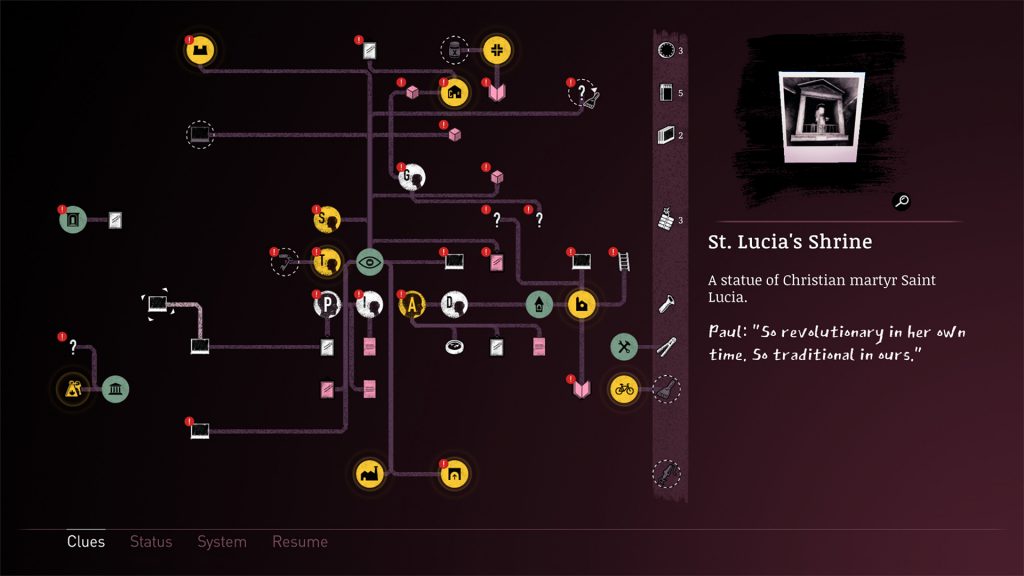