A visionary and mysterious adventure taking place in a decaying world full of secrets to uncover, where your choices will change the future of an entire race.

A small android called Seven is lost on a mysterious planet full of perils and traces of an ancient civilization, with no powers and no ability to defeat enemies until he finds the Drive Gun, a weapon used to absorb lights, create darkness, and control minds. Use the Drive Gun to absorb light from various sources and create dark spots where you can hide. Inject absorbed light into machinery to open portals and activate deadly traps. Control your opponents with light and dispose of them after you have exploited their abilities. Take control of your destiny and decide the future of Android’s race. 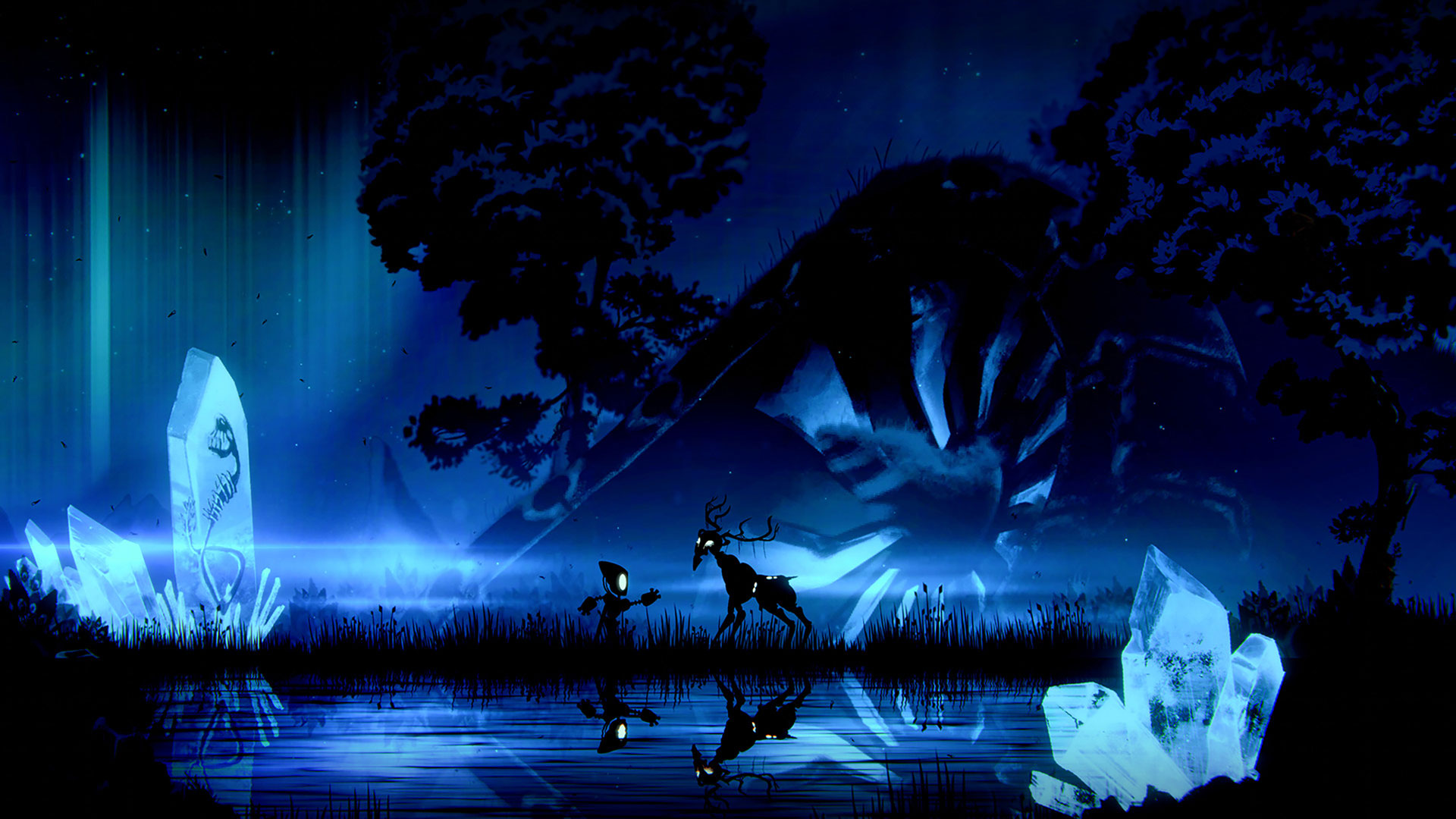 • Creative Solutions: solve puzzles and trick your enemies in multiple ways using the power of the Drive Gun
• Connecting the Dots: collect mysterious and encrypted documents to uncover the real truth behind the Vesper Protocol
• The End is only the Beginning: start a new run after the credits have rolled and discover why you have changed the world forever
• The Sound of The End of the Universe: hear the mind-bending soundtrack from Francesco Gagliardi and lose yourself in the ambience of Aryish 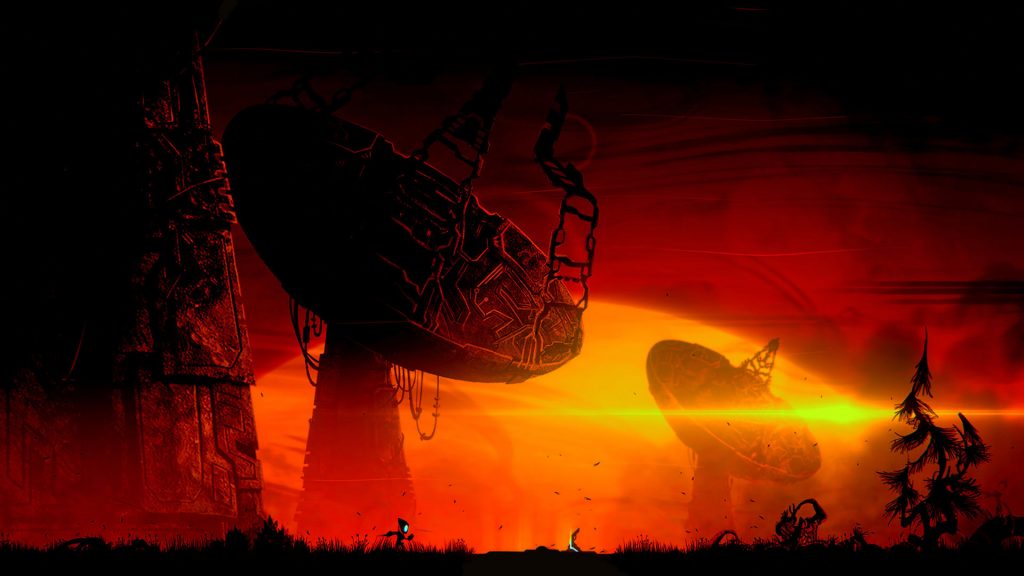 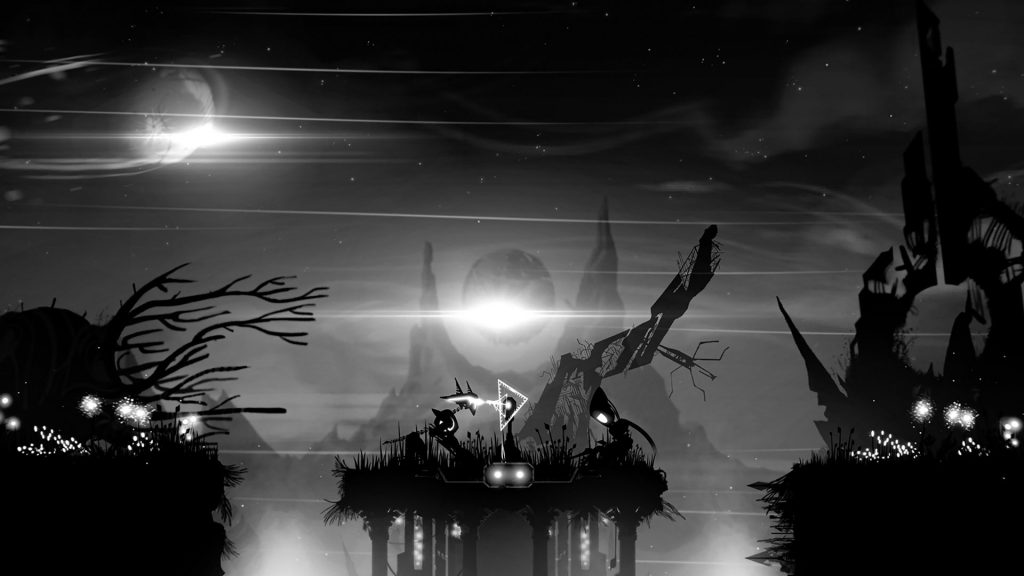 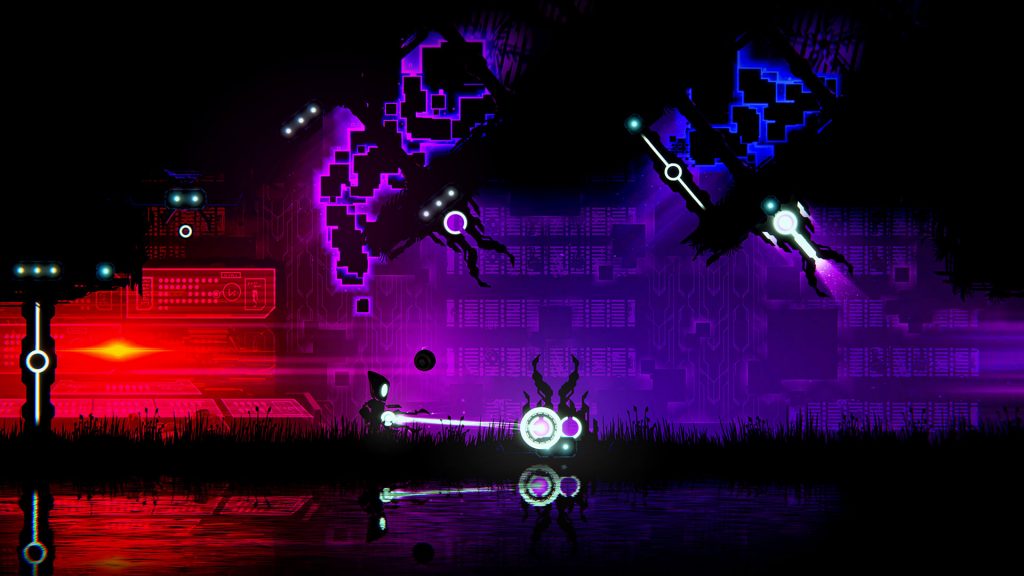 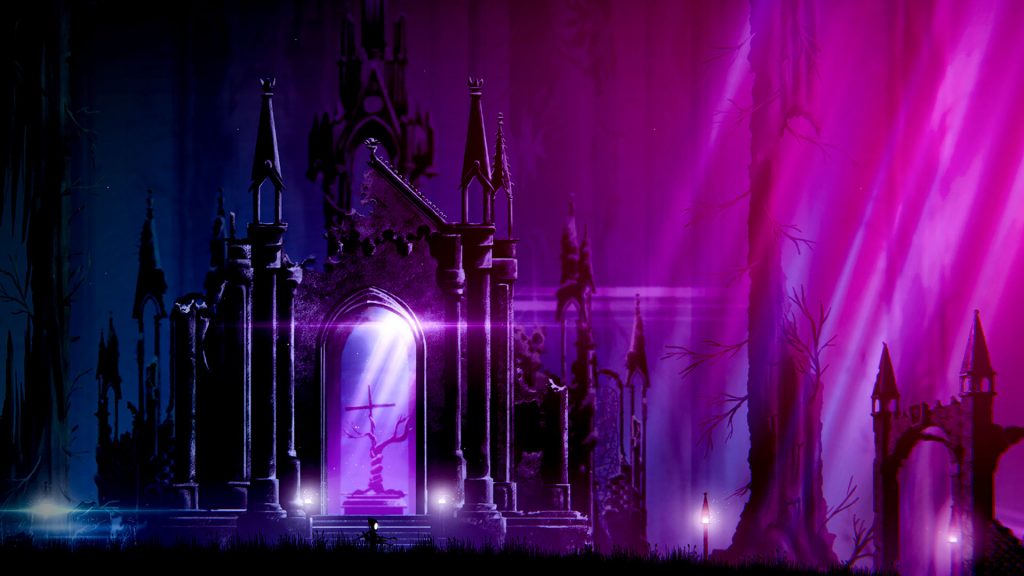 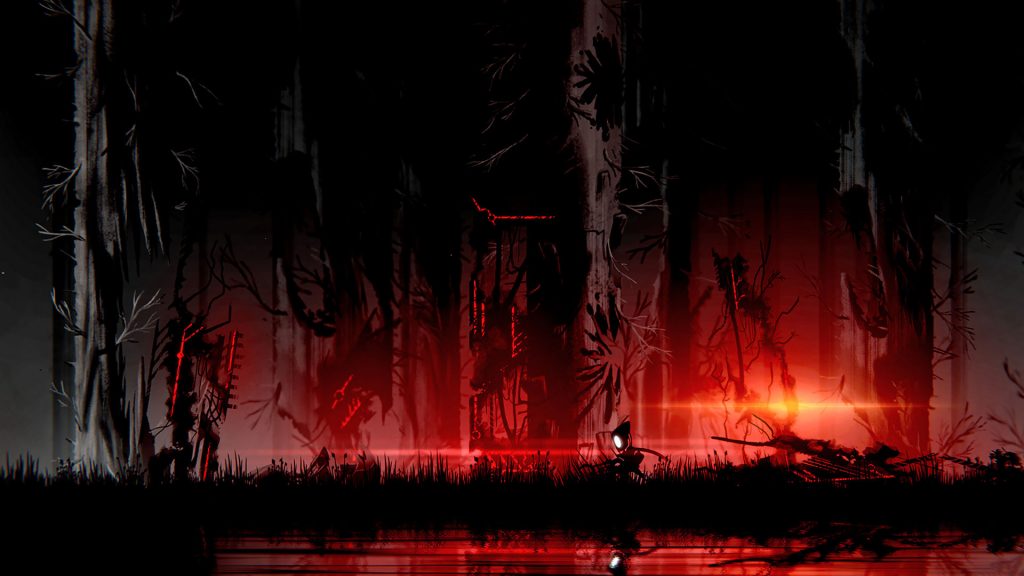 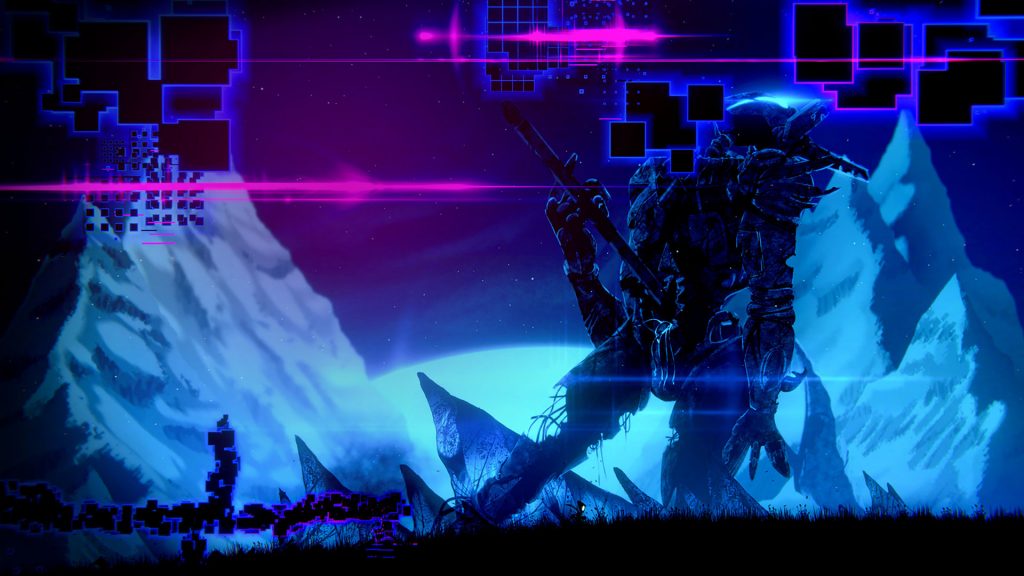